Thanks for checking out another episode of the Hot Box podcast. Join us most Saturdays at 1pm pacific time live from the r/Dabs Discord. On the podcast today we chat about some r/Dabs subreddit posts, then get into some marijuana news. News stories include Nebraska’s governor making dumb, untrue statements about cannabis, what is and isn’t allowed under the new New Jersey cannabis laws, New York lawmakers getting in on the cannabis hype, and so much more. Hit the link below for the show notes, and thanks for listening.

u/PaulieAmonds posted about how congress made it illegal to ship vapes. Is this true? 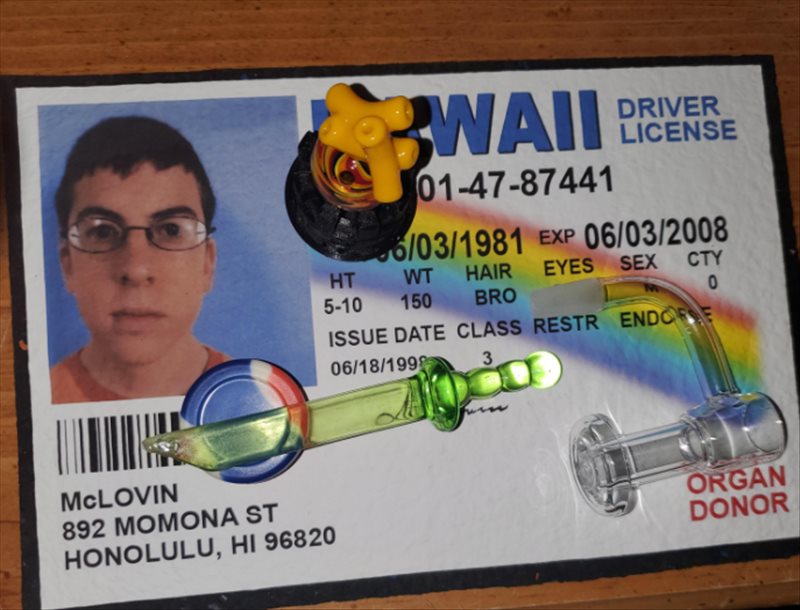 u/valen1x posted a question about torching up. 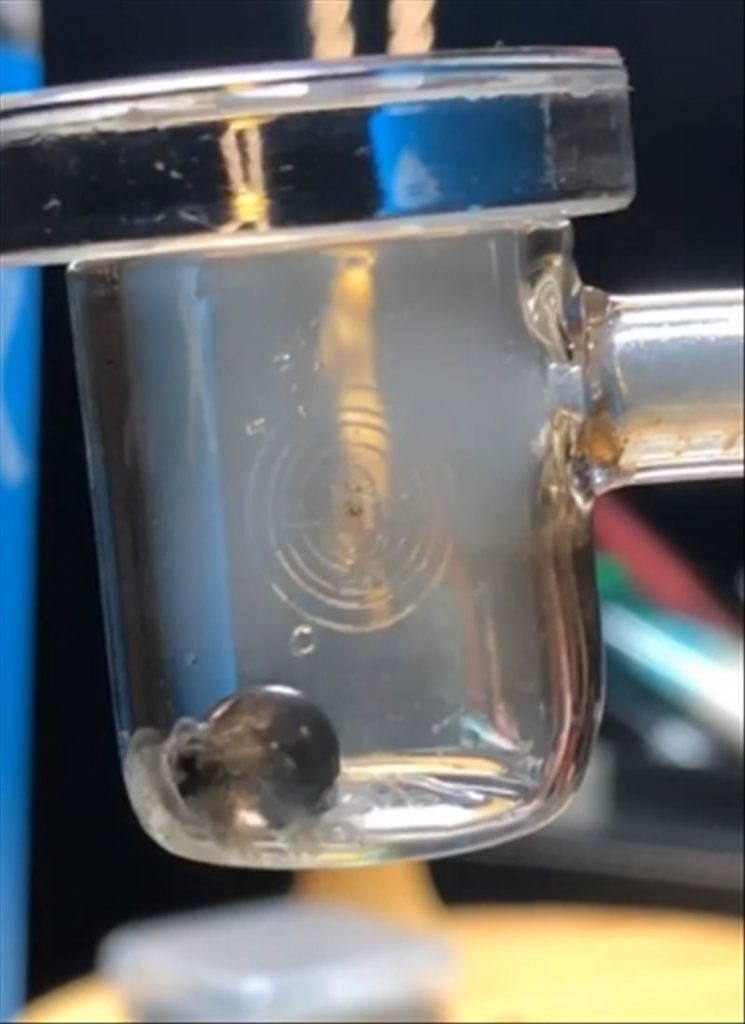 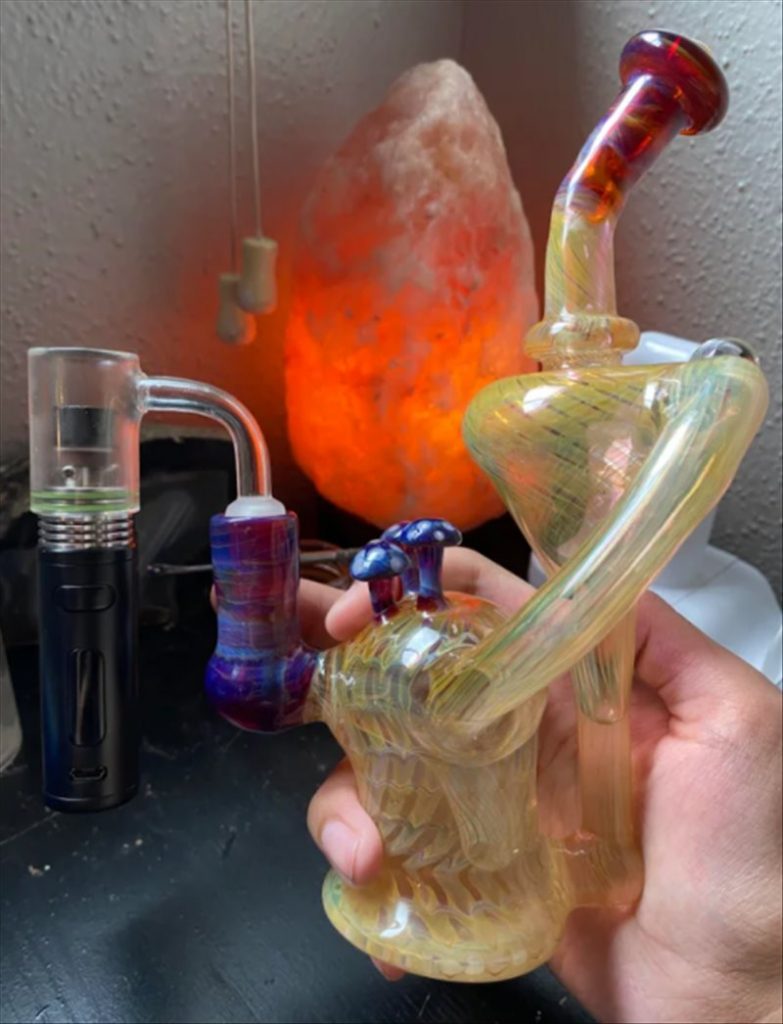 u/bastionsux posted a clean rig with a bottomless banger. 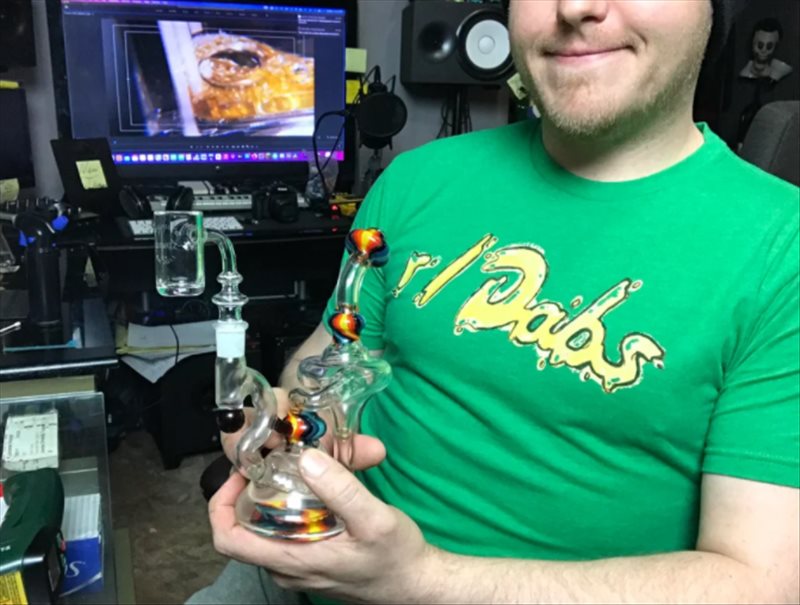 u/jega04 posted a nice quote I think we can all relate to.

Pete Ricketts, the governor of Nebraska, has some silly words for his constituents. Imagine being alive in 2021 and in charge of a state, and still believing that cannabis kills people.

Now that cannabis is more accepted, the US wants a piece of the Mexico cannabis market.

What is and isn’t allowed under New Jersey’s marijuana laws. 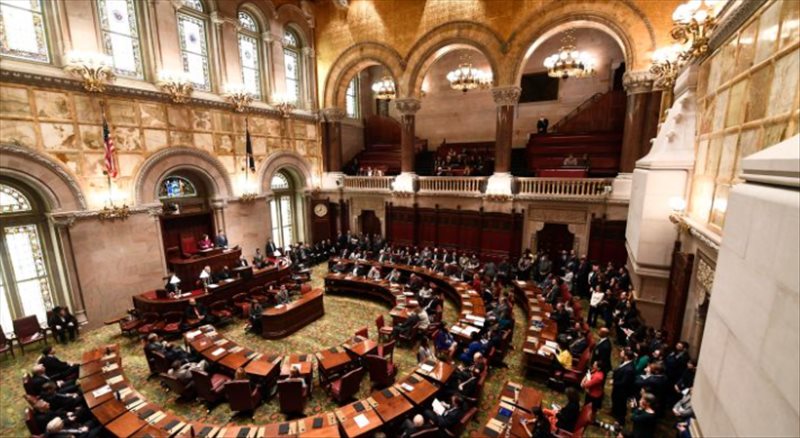 New York lawmakers are nearing agreement on legalizing recreational marijuana and could act soon rather than waiting on the state budget.

A group of Republican lawmakers, including the 30th District’s Sen. Robert Singer, and Assemblymen Sean Kean and Edward “Ned” Thomson, has introduced a bill that would require parents be notified when their underage children are found in possession of marijuana and alcohol on a first offense.