The Hot Box was started back in 2010 to cover the Montana medical marijuana industry. Since then it has shifted forms going through the Washington and Oregon recreational cannabis industries, and now settling into another form for 2020.

The r/Dabs subreddit has a discord chat. In that discord chat is where we record the Hot Box podcast from. The hosts? We are the good people of the discord chat that have something to say, lead by Mat and Grand.

The main focus of The Hot Box podcast is to help spread well informed and factual information about cannabis and the cannabis culture. Some might have you believe that this plant is an unhealthy blight on society. It’s quite the contrary, and areas that have cannabis as part of their culture have been shown to have fewer suicides, and less drug addicted zombies running around stealing the change out of unlocked vehicles.

This madness needs to end, and it needs to end sooner rather than later. The drug war has done nothing but further corruption and greed in our government, at the cost of human life. The drug war is killing innocent people, putting good people behind bars, and destroying this planet. 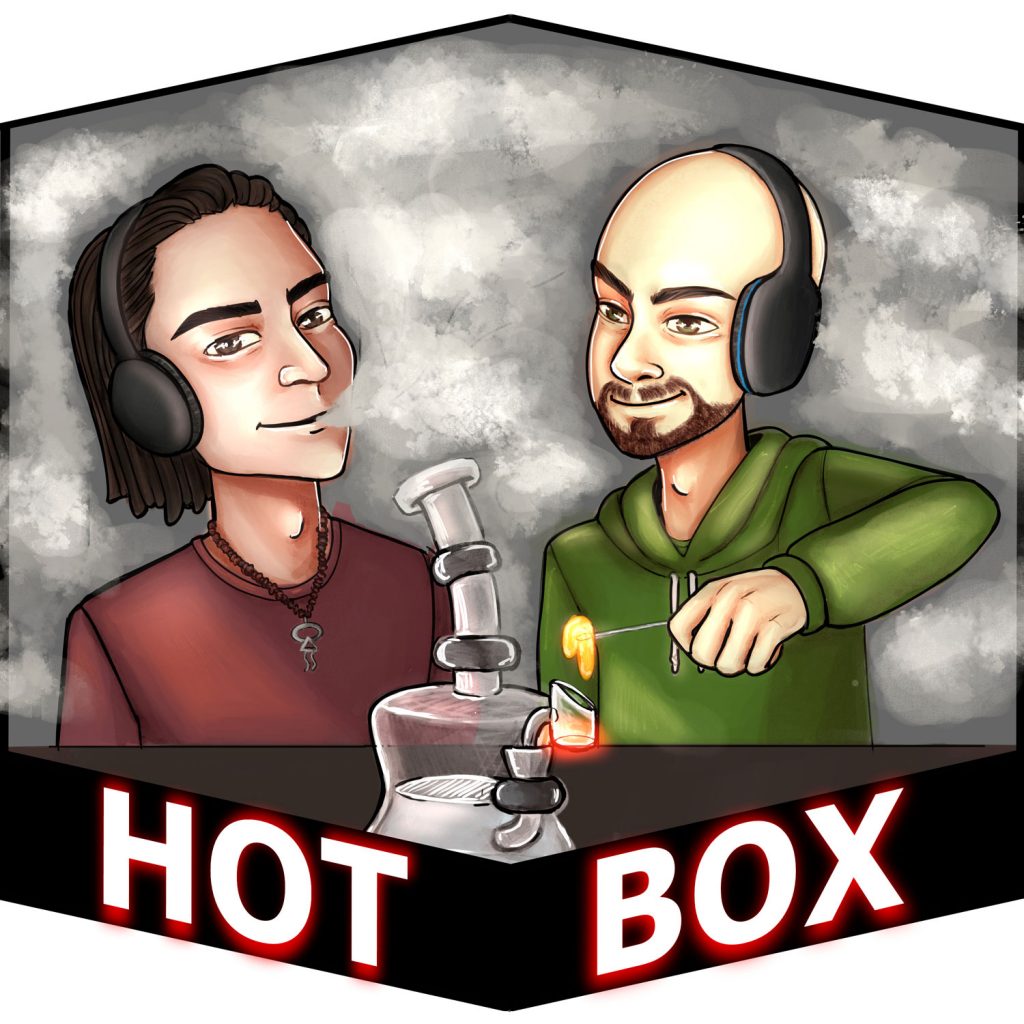 In each episode you can expect to find fun and interesting conversations with people passionate about the plant. Truthful commentary on cannabis and cannabis related news and topics that matter, and other fun marijuana related things.

Cannabis needs to be removed from the drug schedule completely. Once that happens, we’ll go from there. Until that happens, nothing will change. As long as states can fall back on the federal law argument, they will always have an excuse to invoke moratoriums and hassle people because they smell like cannabis.

You can help support the show by purchasing your Amazon items through our link. Click the banner to do some shopping!

If you have a message for us, stick it in this bottle and hit submit.