Welcome back to another episode of the Hot Box podcast. Mat, Grand, and the gang chatting about some r/Dabs posts, then getting into some weed news stories including losing your job in Florida for smoking weed, Wyoming hates weed, Detroit restaurant owner hates weed, some search and seizures stories, and so much more! Hit the link below for the show notes, and thanks for listening! 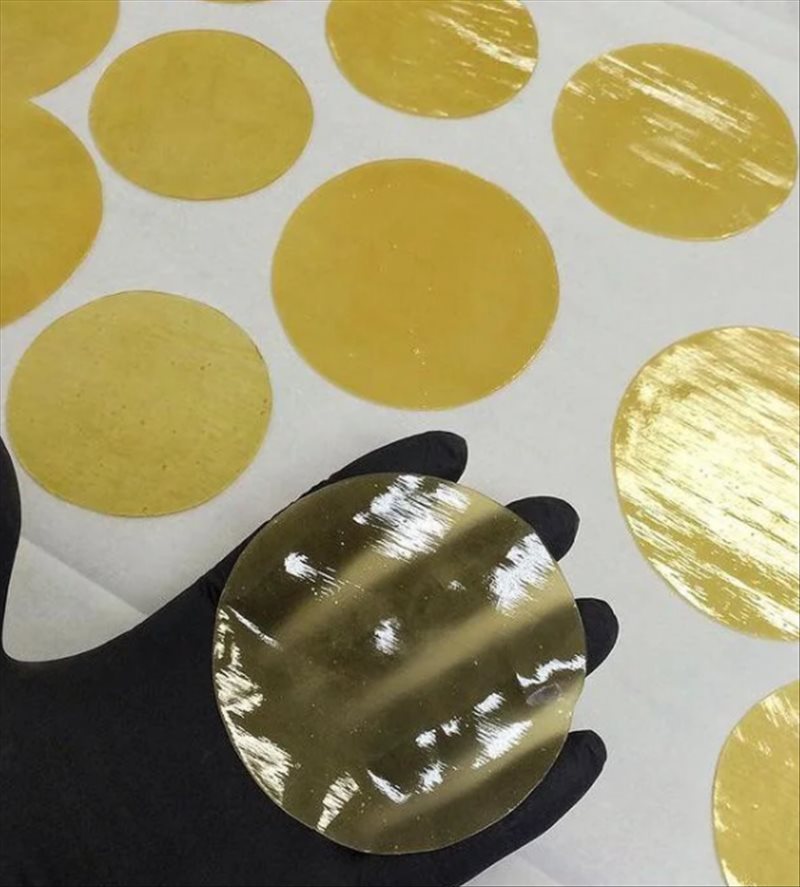 u/Pandaman0041 posted about their 30 dollar banger a year later. 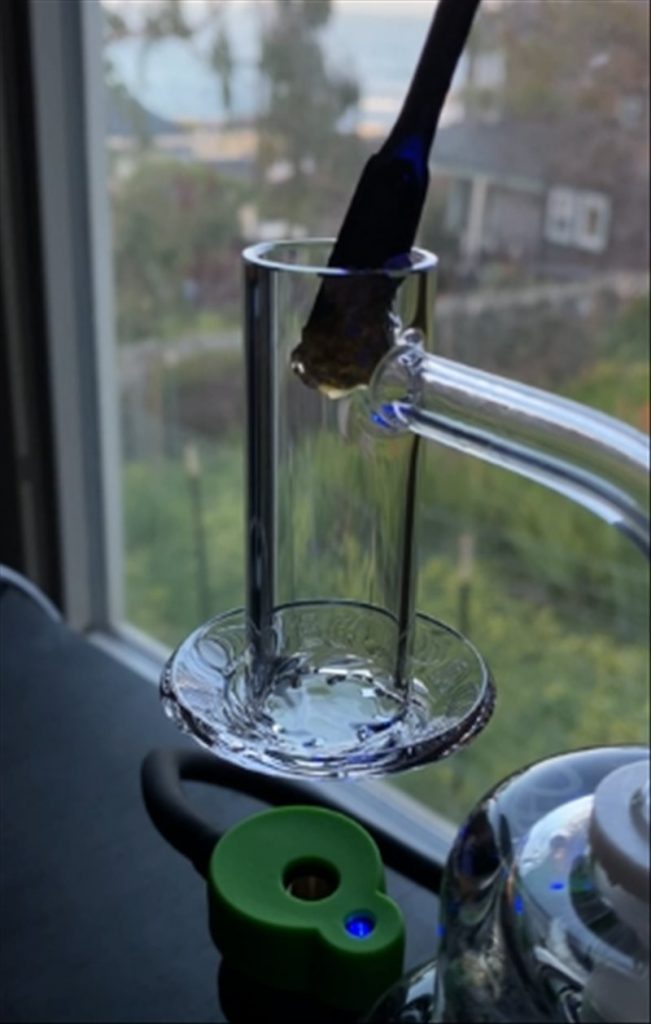 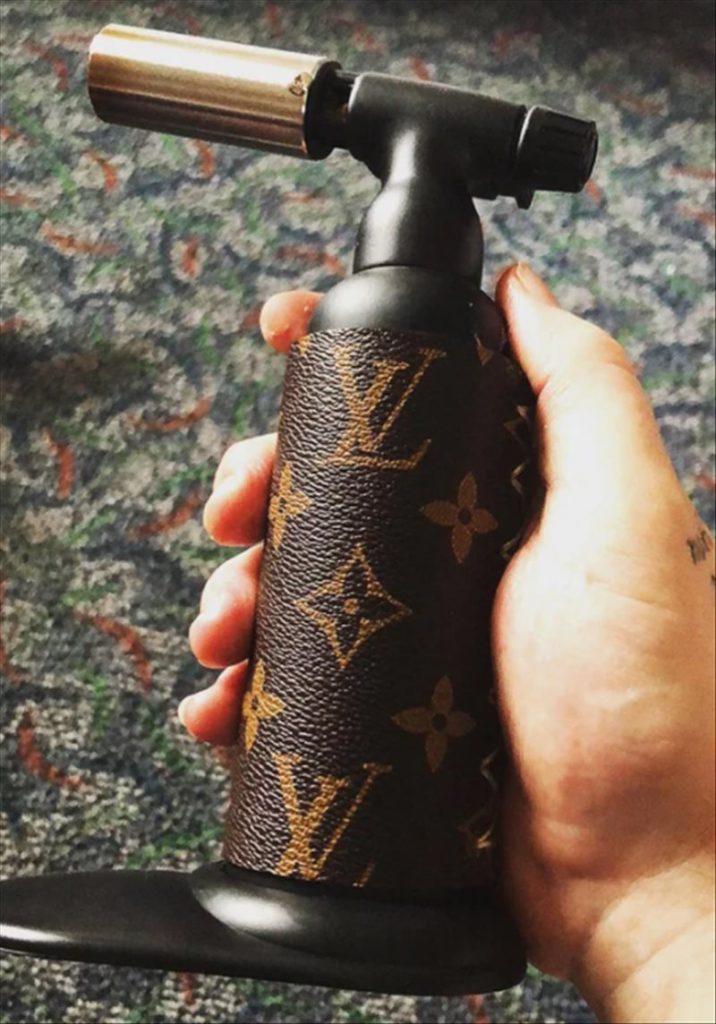 West Palm employee learns the hard way: You can still get fired for smoking pot even if you have a medical marijuana card.

Detroit restaurant owner: ‘If you smell like marijuana don’t even think of stepping inside.’ 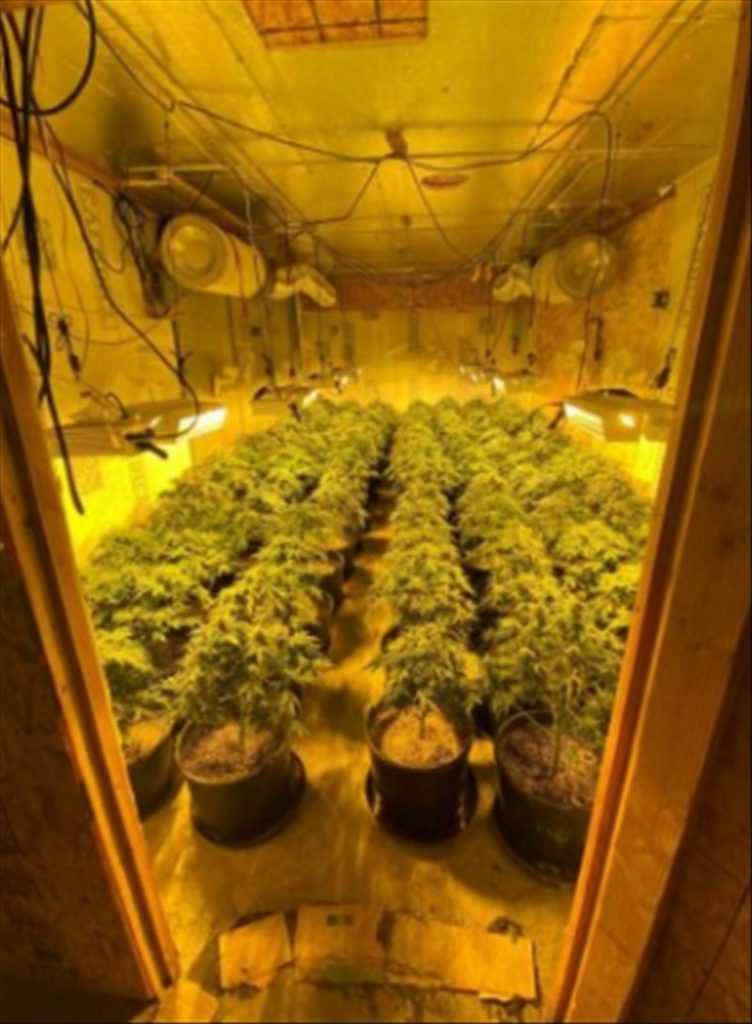 Two people were arrested during a marijuana raid in Cottonwood on Thursday.