Welcome back to another episode of the Hot Box podcast. Mat, Grand, and Vintr are back for episode 226. We also have Mat’s friend Josh in the studio today. Josh is Mat’s friend who recently had brain surgery. We’re doing a raffle for him, read the details for the raffle here. It ends January 3rd.

After that we chat about some r/dabs posts, and then some weed news including updates on re-legalization in Arizona and New Jersey, Rand Paul has some shit to say about weed again, the Wisconsin police acting pretty sus, and much more. Hit the link below for the show notes, and thanks for listening! 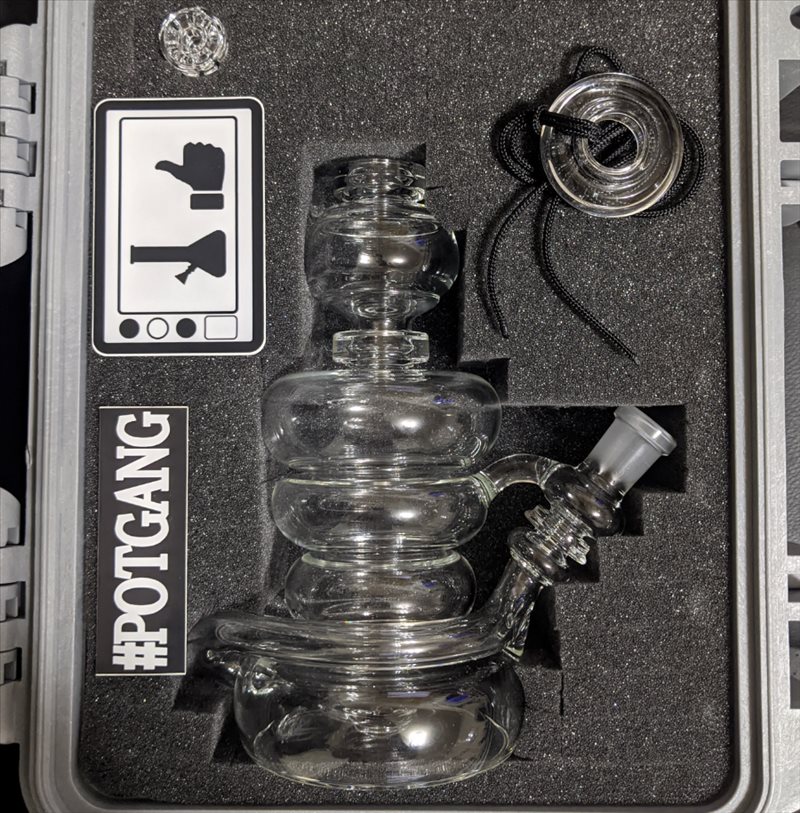 We thought it would be cool for you all to put a face to the name. If you remember, we’re having a raffle fundraiser. Josh is the homie who had brain surgery recently to remove a golf ball size tumor. Kick in 10 bucks and get an entry to win this super sweet clear Philpot Spinnerjet set.

Come check out our new subreddit, r/dabrigs and post some of your favorite glass! Also be sure to check out our partners over on r/rosinpressing, and r/vaporents, both of which have some pretty popping Discord servers. 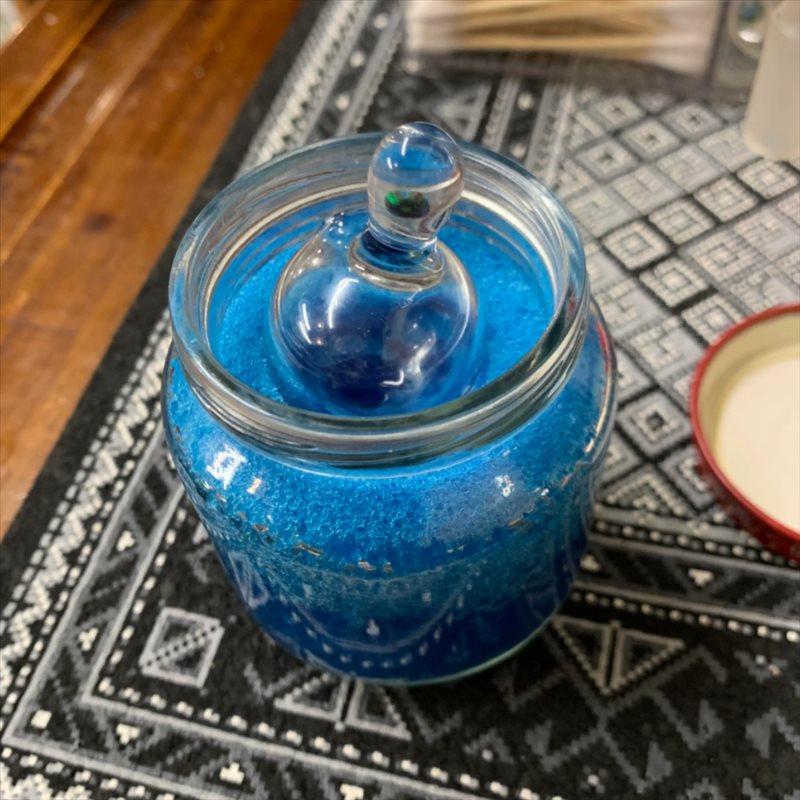 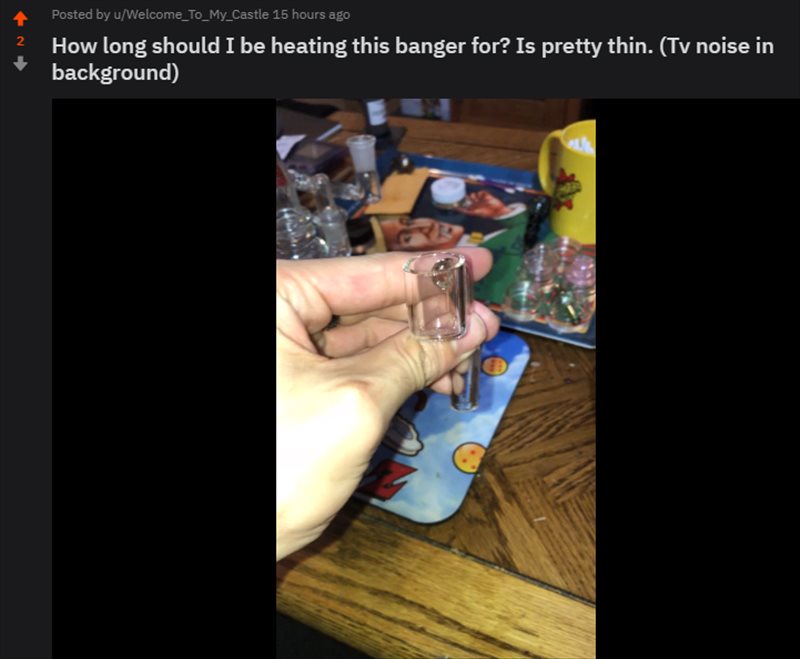 u/Welcome_To_My_Castle posted a question about banger heat up time. Figured we could chat about heat up and cooldown vs cold start again. 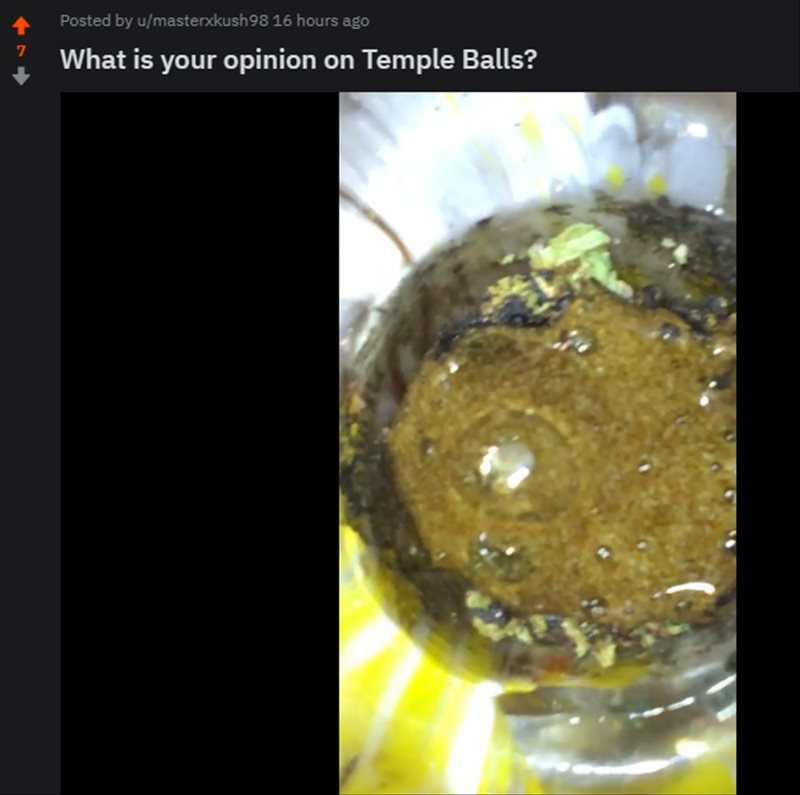 u/masterxkush98 asks what do y’all think of temple balls? If you want a sensual read about temple balls, check out this post on Mr. Rosenthal’s website.

u/Blackberry-Scary posted a question, to get 1 gram of 6* rosin or 3 grams of buddy’s live resin… so many decisions. 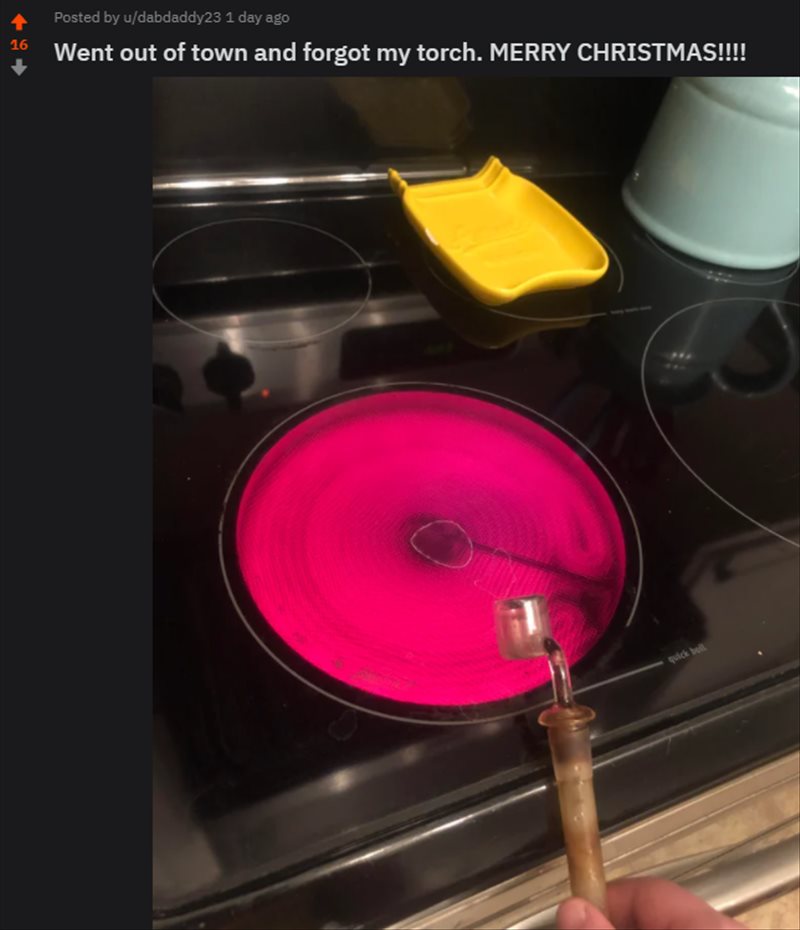 u/dabdaddy23 posted about leaving their torch at home for the holidays accidentally.

Just because it’s legal now doesn’t mean you can buy it legally. When can I buy legal weed in New Jersey? Here’s what experts think. 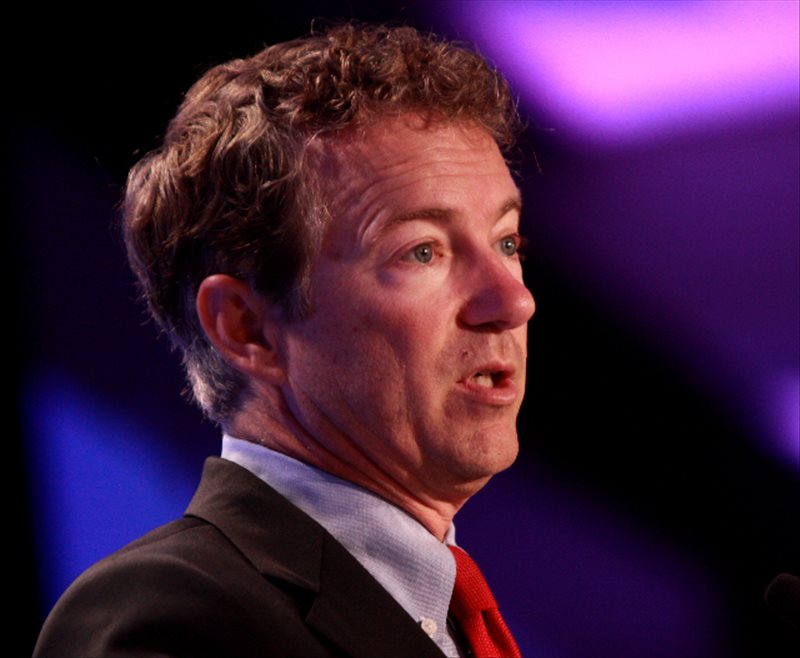 Sen. Rand Paul (R-KY) kept up with his traditional “airing of grievances” in accordance with the Seinfeld-inspired holiday Festivus on Wednesday. And for at least the third time now, he brought up marijuana. 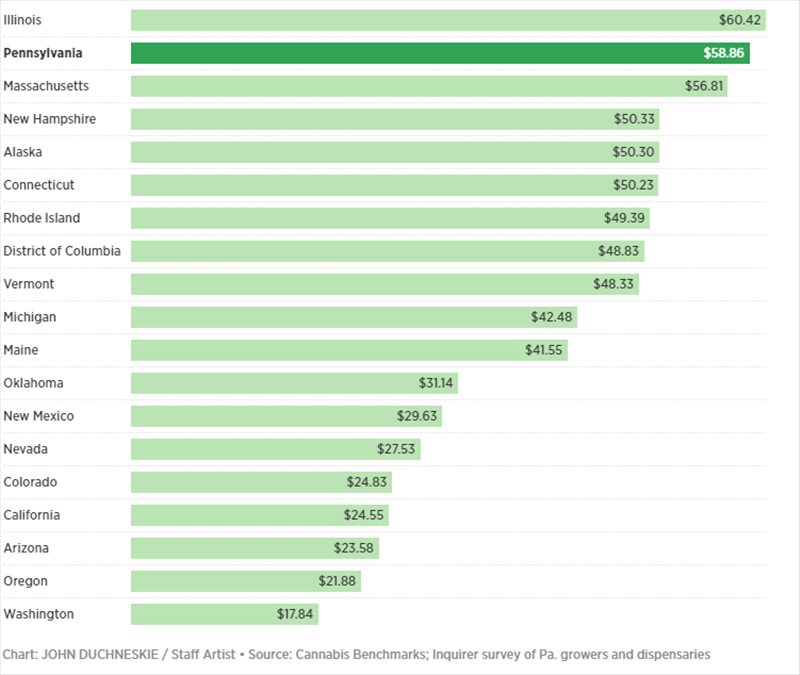 Why medical marijuana in Pennsylvania is some of the most costly in the U.S. 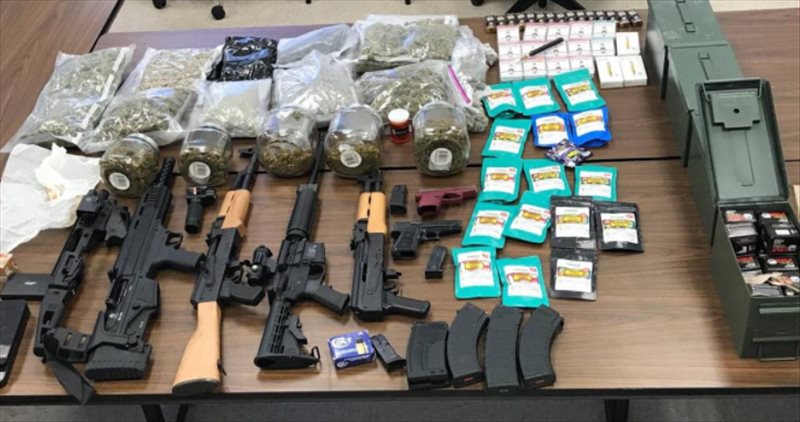