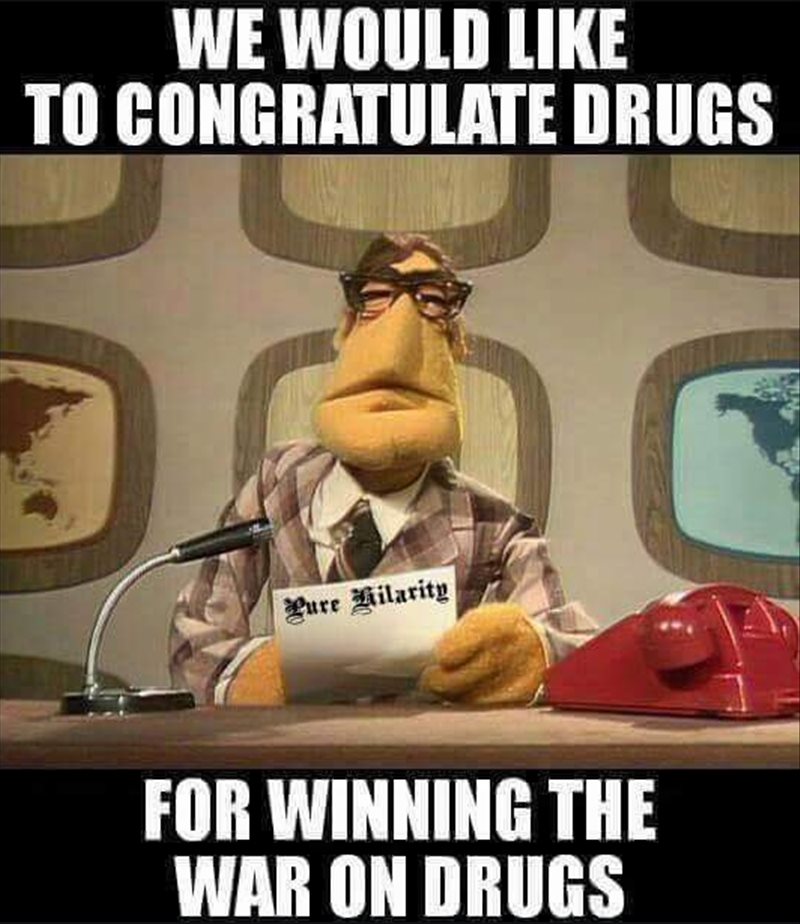 Mat, Grand, and Vintr back with you for episode 220 of the Hot Box podcast. Congratulations to all of the states that now have recreational cannabis going, and also the states that now have medical. It’s been a long hard road out of the hell that was the war on drugs, but I think we’re almost there! Hit the link below for the show notes and make sure to come hang out with us throughout the week in the r/dabs discord!

There’s been some great movie nights in the r/dabs discord, and we are also getting some D&D going. If you are interested, hit up Grand in the chat. 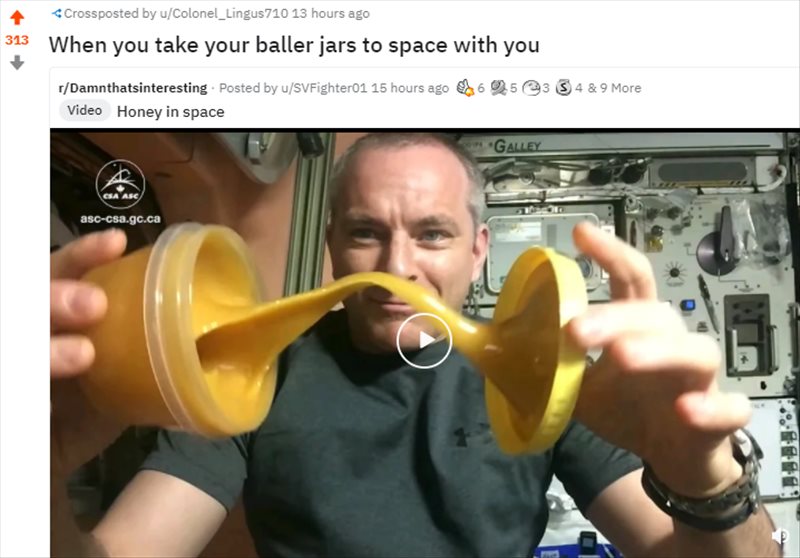 u/Colonel_Lingus710 cross posted this video of what it would be like opening a baller jar in space. As a space faring civilization, I think it’s important to have the conversation about how we’ll be dabbing in space…

u/fortwentyone has a question about dabs being harsh.

u/cokietheklown has a question about terp pearls not spinning. 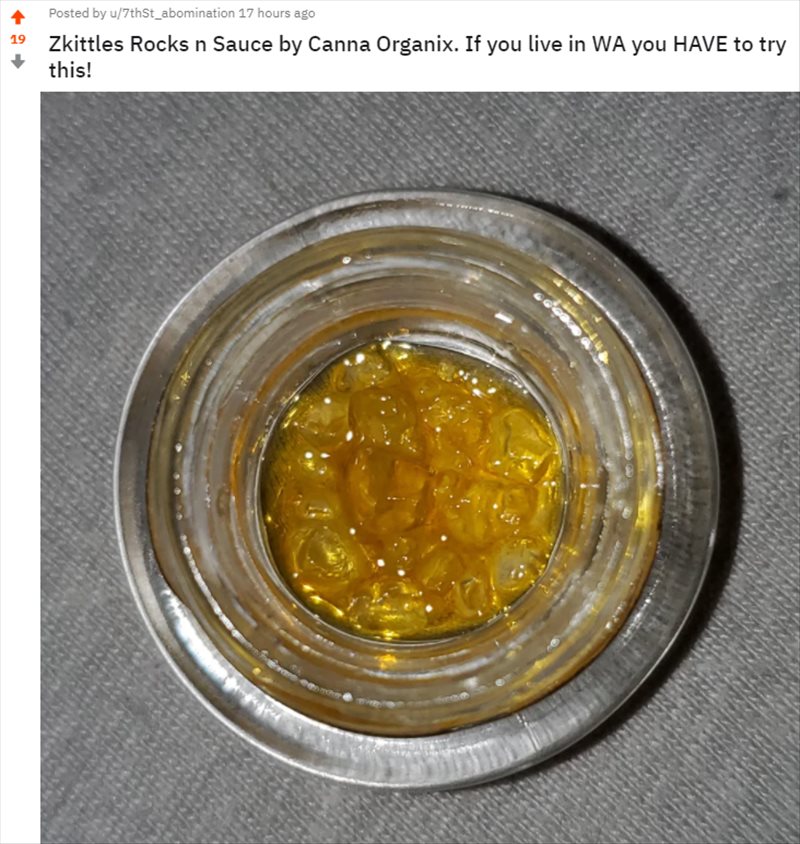 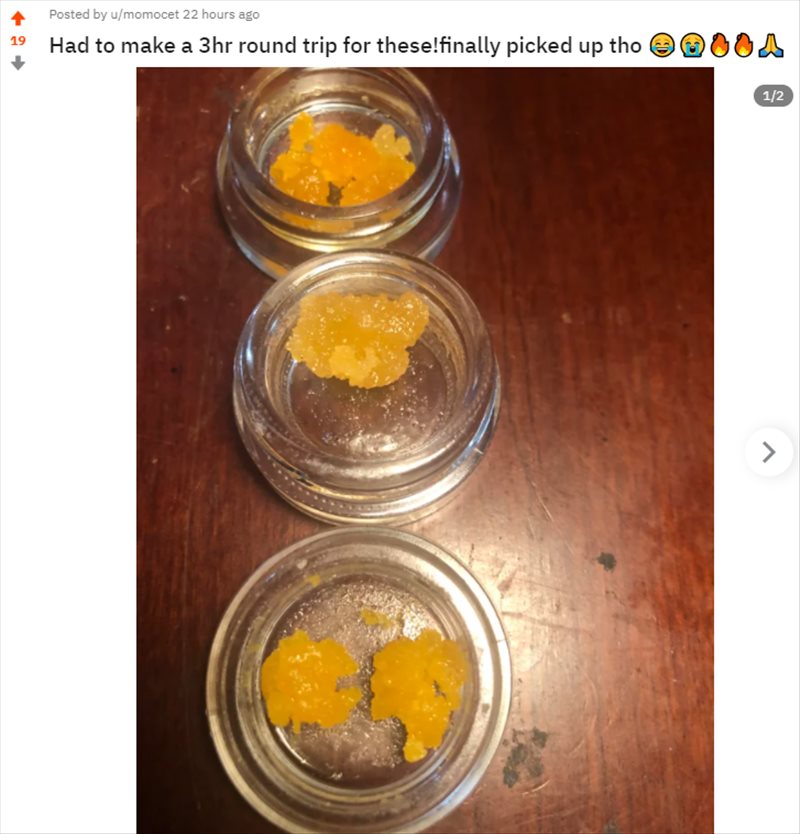 u/momocet posted they drove 3 hours to scoop these dabs. I’m curious, what’s the farthest you would travel for cannabinoids?

There was a clear winner on election night: Marijuana. Voters legalized the possession of marijuana by adults in Arizona, Montana, New Jersey, and South Dakota. 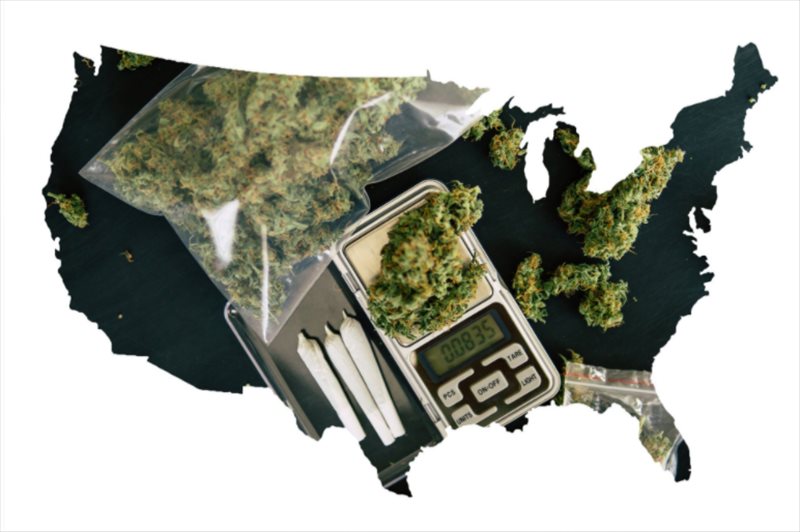 A quick refresher course on which states have legal weed. A State-by-State Look at Where Marijuana Is Legal.

Oregon voters have taken a big step toward ending the war on drugs.