Mat and Grand back with you for episode 211 of the Hot Box marijuana podcast. On today’s episode we chat about the week’s interesting subreddit posts from r/dabs, the USDA hemp issue, THC levels, Belushi weed, the MORE act, and so much more. Thanks for checking out the weed show! Make sure to join us throughout the week on the r/Dabs Discord server. Hit the link below for the show notes! 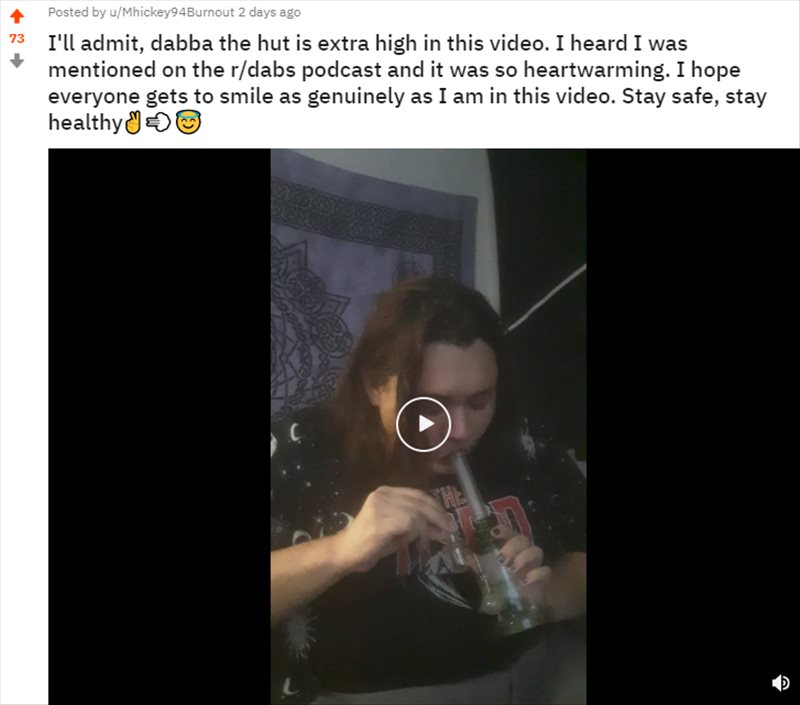 Dabba the Hut gave us a shout out in this video. I dropped a comment there because apparently there’s still some people who are on the subreddit but don’t know about the podcast or the discord. 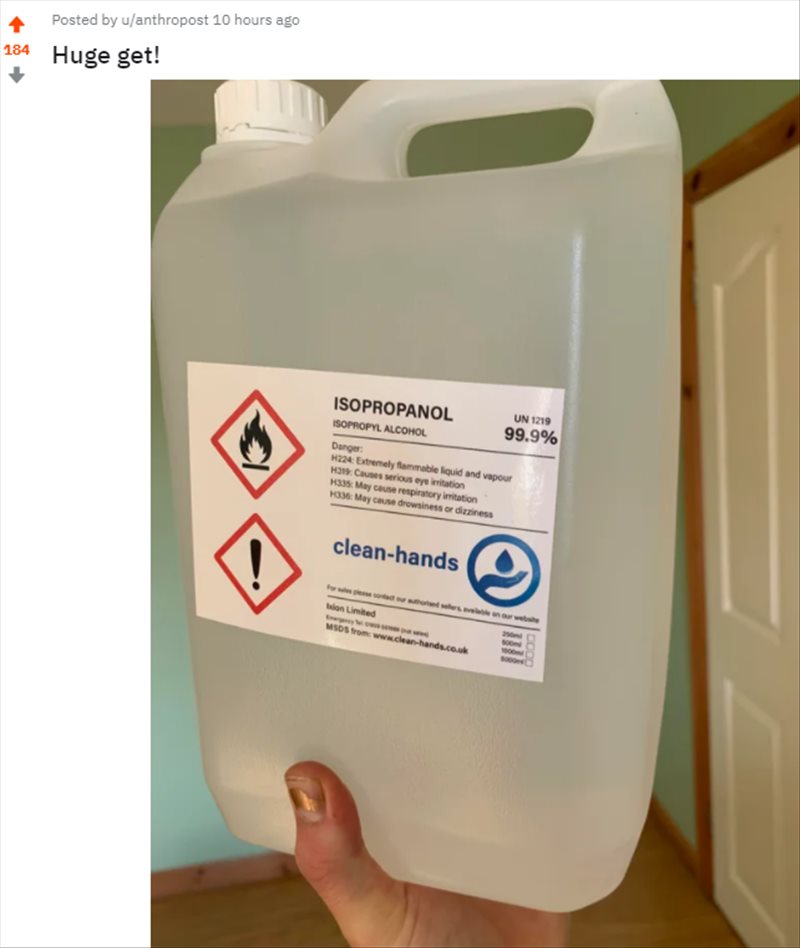 Are we still in a ISO shortage? u/anthropost posted their latest iso scoop.

u/rybred01 posted about people who just started dabbing and how they are super lucky. What do you think? Poop soup vs poisonous cuts… 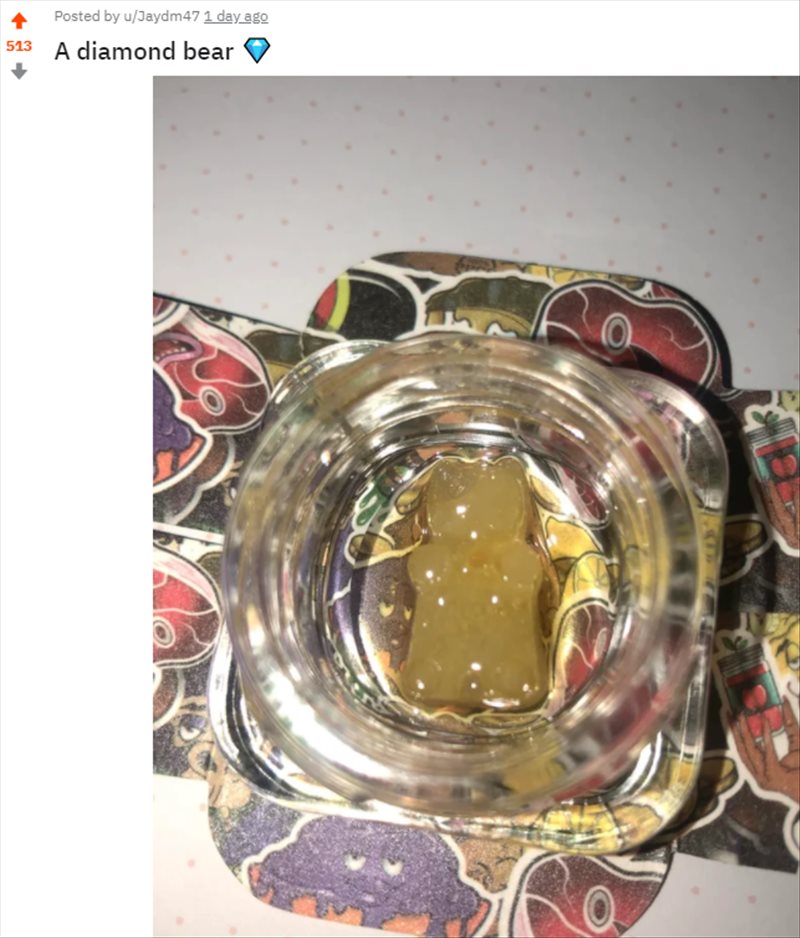 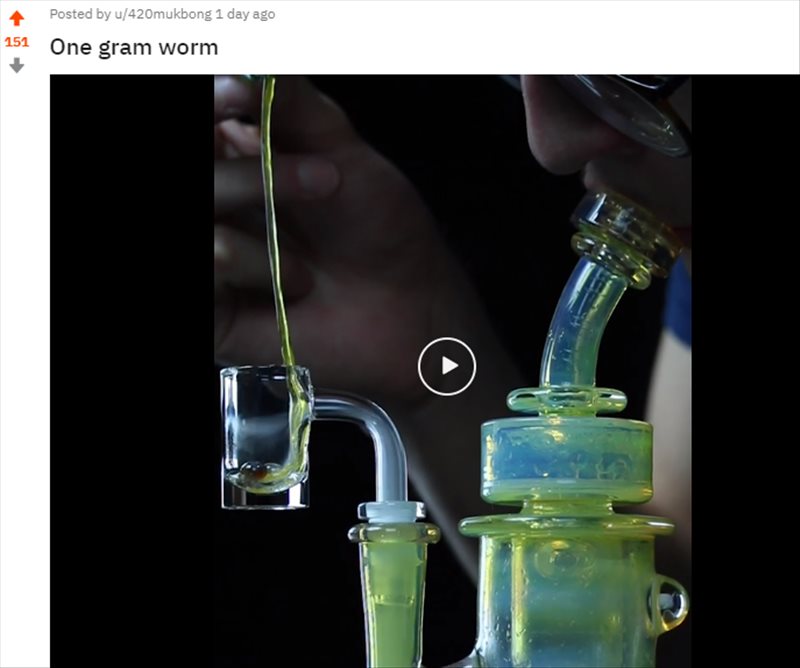 u/420mukbong posted a very cinematic one g snake video. Give this man a One Gram Slammer role!

u/nootrip posted his catch of D8 distillate. Is D8 really all that great?

u/mgrandy94 wants to know if they are wasting oil? Check out this reclaim!

The U.S. Department of Agriculture announced on Friday that it is reopening a public comment period on hemp regulations following months of intense push back from stakeholders on its original proposal.

The cannabis industry seems convinced that consumers want products with higher and higher THC. The thing is, as yet another study shows, they do not. 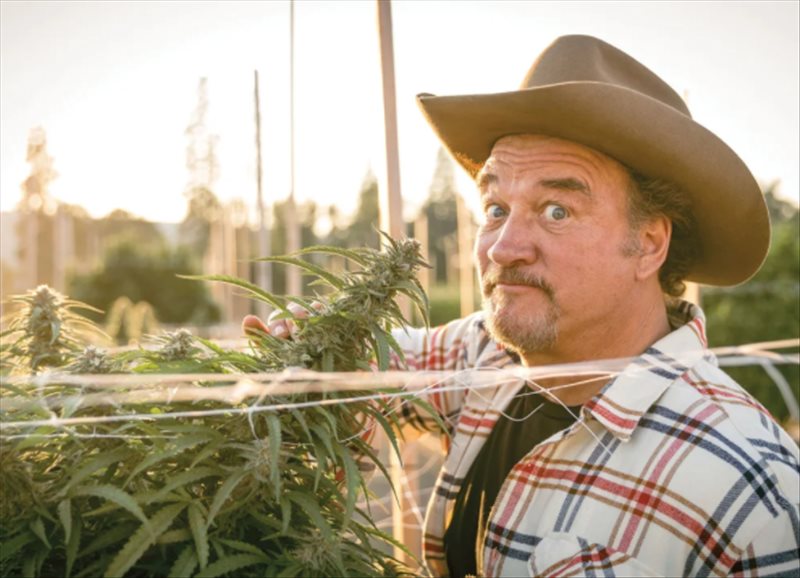 A House vote is expected this month on the Marijuana Opportunity Reinvestment and Expungement (MORE) Act, which would de-schedule marijuana, expunge prior convictions, impose a federal excise tax on marijuana sales, provide access to capital for small marijuana businesses, and allocate revenue to people impacted by prior drug enforcement policies.

Grassroots Cannabis, owner of the Greenhouse brand, partnered with actor Jim Belushi on a cannabis collaboration, “Blues Brothers Grassroots,” featured throughout the dispensary. 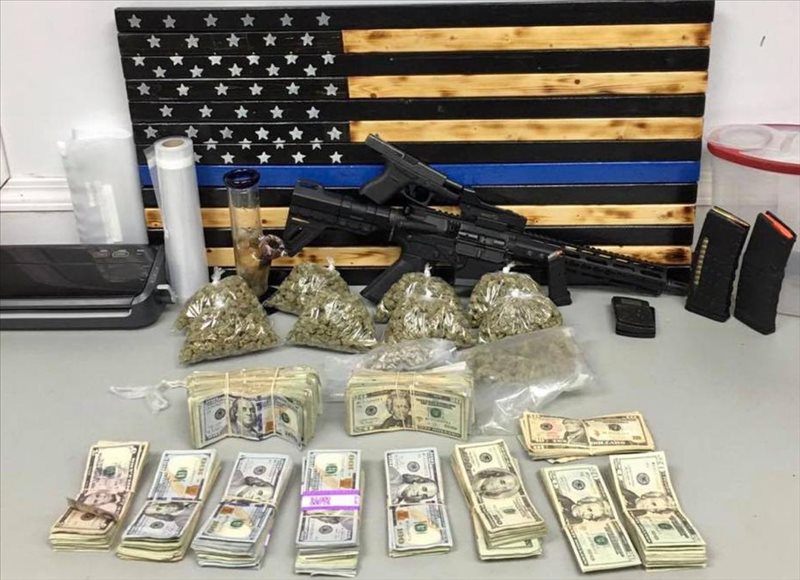 Eufaula police partnered with the government for a drug bust. Members of the Eufaula Police Department and the U.S. Marshal Service Task Force were trying to serve violent felony arrest warrants Thursday when they seized drugs and multiple items. 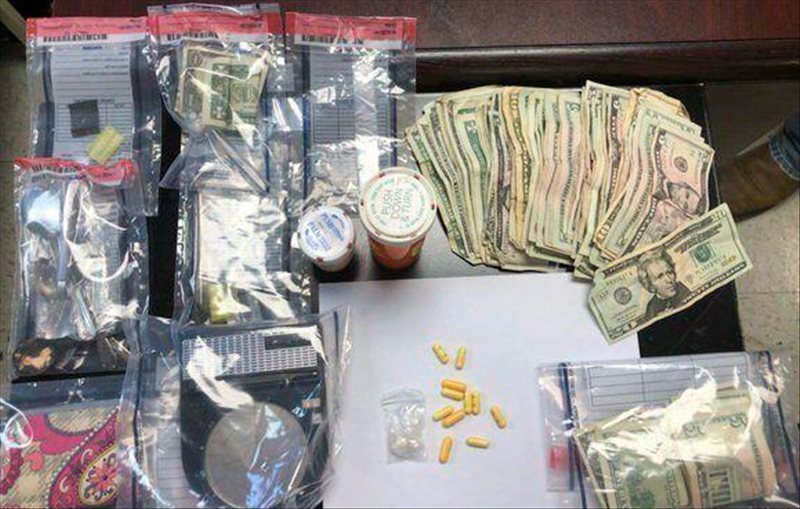 A suspicious vehicle complaint led to the discovery of a large amount of cash, marijuana, methamphetamine and paraphernalia.